Is it really November? Should we be shocked or thankful?

We’ve been doing more online sessions for departments, organizations, and teams on workplace challenges and wellness. We’ve heard and recognized how difficult things are for everyone.

It’s clear that pinpointing what ‘success is’ has been vital for many people to deal with uncertainty, high home demands, and different working patterns. Indeed, by identifying our work and life Success Indicators from our values, we can work align our priorities and goals based on what success is for each of us.

In these challenging times—this means we don’t get distracted by what is important to others or what they say should be important to us. 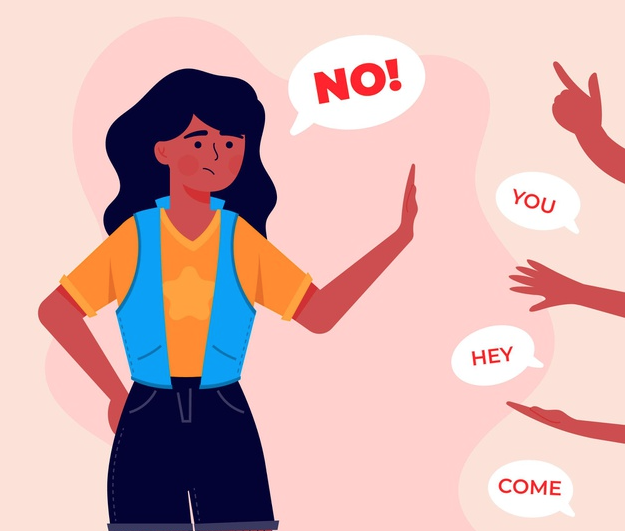 Making daily choices based on our Success Indicators not only allows us to prioritize efforts but also know where our boundaries are: what’s ‘not okay’.
This month, based on the paradox of success, we explain why setting boundaries to keep a focus on your Success Indicators is essential. To help, we’ve shared the Success Pyramid as this month’s remarkable resource—a tool for knowledge work we developed and published in our book.

If you think it would be helpful to have us visit your virtual team, unit, or department, let us know.

Lessons from Buzz Lightyear: the paradox of success

The paradox of success, coined by Greg McKeown, is the tendency for successful people and organizations to become less successful over time. Indeed, early success reduces your likelihood of reaching your full potential for the long-term.

How can that be? The paradox happens because successful people get offered more opportunities, and unless they remain clear on their values, success indicators and boundaries, they rapidly become less successful.

Ed Catmull shares a fascinating example of how paradox of success plays out in his book on Pixar: Creative Inc.

In the very competitive movie market, in 1996 Pixar revolutionized the making of animated films with their first major full-length feature, Toy Story—an unprecedented critical and commercial success. Their new company had the golden recipe for an old problem: how to make millions from movies.

Soon after, in 1999, Disney approached Pixar to produce a 60-minute straight-to-video sequel. Pixar was unsure, they didn’t understand this market. Producing cheaper, quicker animation was not what they did. But money would be great and it’s…Disney!

After months of mammoth efforts – the early version of Toy Story 2 was completed! The exhausted Pixar team celebrated: they had pulled it off.

On first viewing of the draft movie, the director had a one stone-cold conclusion: “Disaster. The story was hollow, predictable and without tension… a full-fledged crisis.” Disney’s decision-makers disagreed, the movie was good enough for release: “It’s only a sequel.”

Regardless…Pixar re-set their boundary: they refused. With just weeks to release, the bomb was dropped: Pixar weren’t revising the movie, they were redoing it from scratch. If it was going to be made at all, it would be done based on Pixar’s values. Success was not in making the sequel, but making in a sequel that reflected their values.

Toy Story 2 went on to out-perform Toy Story – critically and commercially. Pixar had the courage to work set a boundary when it was most tough and re-connected to their values and success indicators.

Staying attuned to our values and success indicators is hard when new opportunities arise, times are tough, and pressures mount. But being successful in the past makes us less likely to be successful in the future. Use this month’s Remarkable Resource—the Success Pyramid—to keep clear on your success indicators. We need to do this not despite of our past successes and tough times, but because of these.

This is the paradox of success.